Employer branding IS culture – and more imortant than ever

Many companies and organizations realize that Employer Branding – or Employee Branding as we at Business & People prefer to call it – is important. But why is it becoming more important? And, is it universally important or only in certain regions?

To get an answer to that, we need to look in the rearview mirror and the evolution of mankind.

Once upon a time…
About three million years ago, mankind began to realize that collaboration was profitable. At the same time prehistoric humans started eating more protein, which provided the fuel needed for developing the capacity of the human brain. This led to us becoming better at communication and cooperate in increasingly larger groups. The more populated these herds became, the more successful we were. We also developed from nomadic tribes to settled ones, about 12-13,000 years ago. By that time, we had reached so far that we could use the local resources effectively by using technology and collaborating. Thus, it became more profitable to plow a field and keep some cows that it was walking about and foraging whatever you could. And of course we continued developing and as several villages came to collaborate, we had the foundations for our first cities. Which called for us finding common rules to go by. That’s the soil where today’s monotheistic religions grew. Similar origins and value bases. However, growing cities and countries brought us to the limits of what strictly religious systems can sustain. Our continued journey towards prosperity and more effective production brought big changes in how wealth and power was distributed.

The development of income was at a standstill for millenia. As you can see on this picture, there’s a very steep curve. And it starts its upward movement right around the time of the industrial revolution. 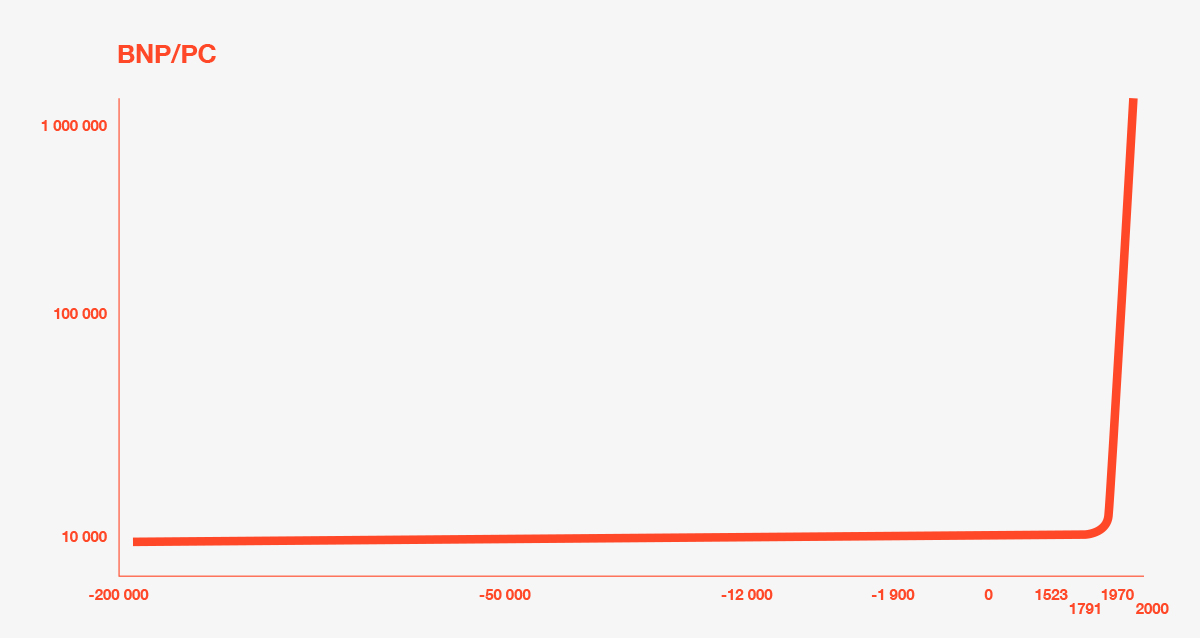 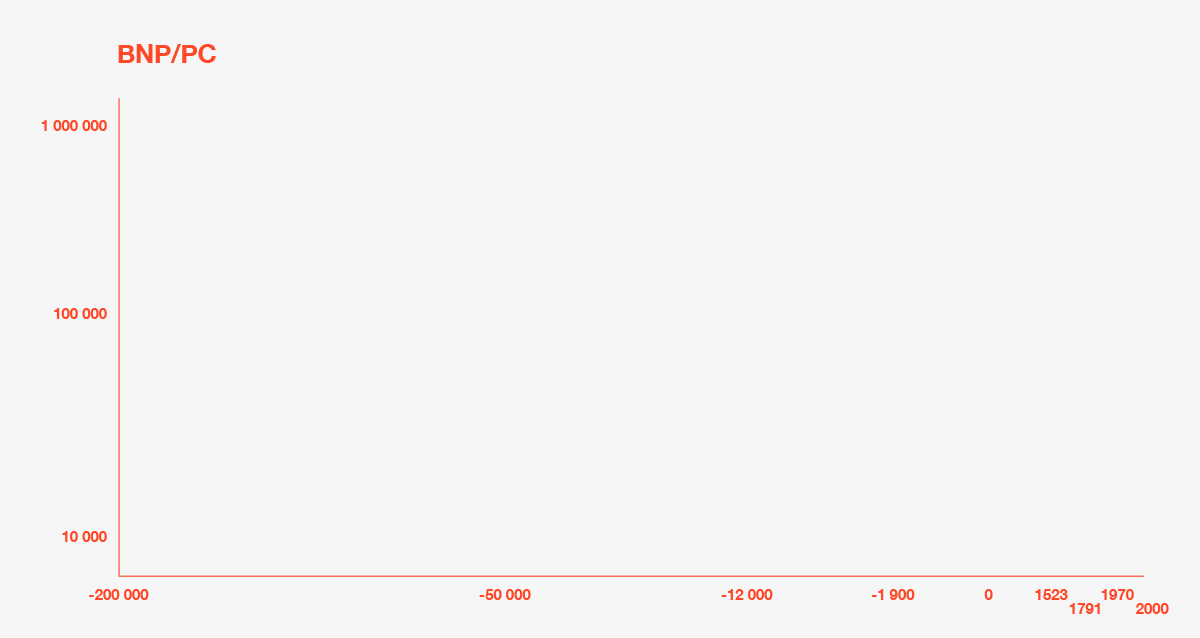 There was something else that happened and was entirely new in the history of mankind in connection to this; The rise of the social generation. And today, the Millenials are the biggest one thus far. They have the most money and will soon be the at the power in society.

Our human needs
Maslow’s hierarchy of needs may be debated, but it still gives us a hint of how we humans function at a very basic level. 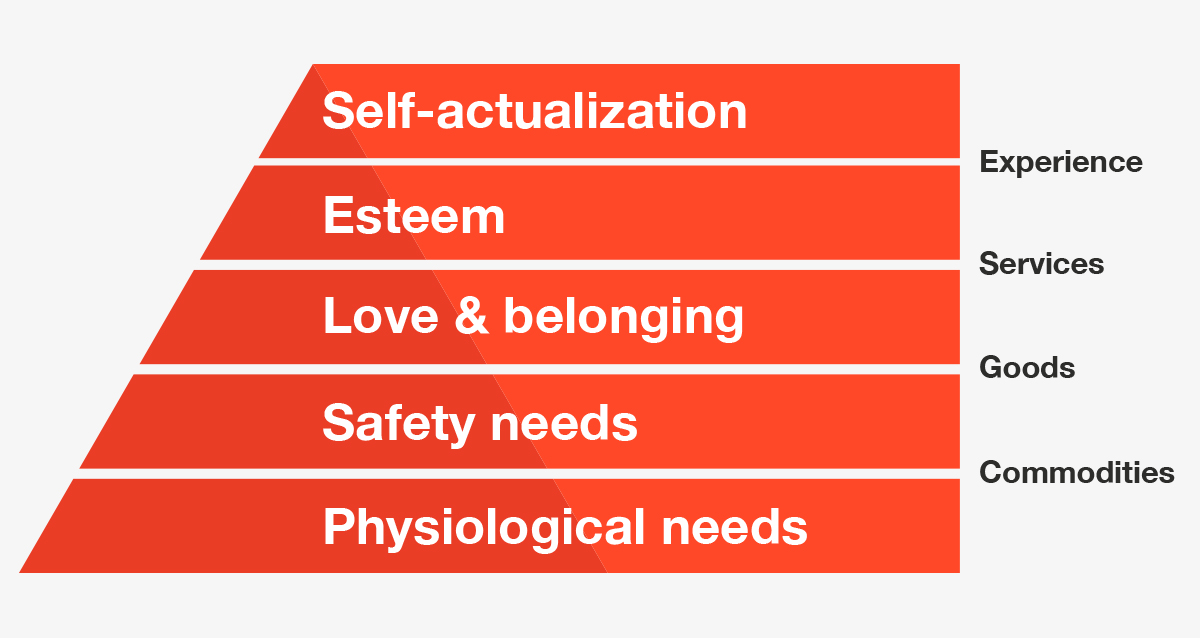 If we look at the income curve and Maslow’s hierarcy of needs, we can quite easily draw the conclusion that our basic needs are provided for. At least in the western world. That means that we are at the two top levels today and strive for esteem and self-actualization. In other words, we are in a phase of human development where we can state that:

So, now what?
We have a clear macro trend, that can be summarized in the following bullets:

People are attracted by your culture
Because meaningfulness and experiences are so incredibly important today, when our basic needs are satisfied, it means that those searching for a new job are looking for a culture they can become a part of. According to CareerArc as many as 75% of the job searchers are heed your brand before they apply for a position with you. SHRM also show in a piece of research that company culture is the single most important thing when it comes to a candidate choosing one job over another. And what is Employer Branding, if not culture that can be experienced AND culture as it is experienced?

So. If you want to get the right people, the ones that can contribute to your continued success, it is crucial that you actively work with you Employer Branding.