Our partner, Little Shop of Digital (LSOD), has worked with AVEQIA’s digital communication and business development. When LSOD analyzed channels and visits, they realized that it was time to reach more target groups than those already looking for the services and experiences that AVQIA delivers. We at Business & People were asked to develop a creative concept and production for the social media campaign “Let the food taste longer – cook it together with a master chef”

The prioritized foal for the campaign was to contribute to strengthen the brand in a long-term perspective – with former customers as well as with potentially new customers. The target group consisted of ‘lookalike’ users, similar to those that usually visits the AVEQIA web site and that follows AVEQIA on social media. LSOD made the segmentation based on, for example, the Facebook pixel.

At this point, we were able to develop several campaign ideas, from which a creative concept could be presented. All of the ideas were based on the fact that the active cooking that AVEQIA delivers truly creates great experiences and vivid memories on multiple levels. Inspiration, social experoces, AVEQIA’s master chefs as well as food and wine on gastronomical top level merges into – food that tastes longer. The visual representation of this was to let different ingredients ‘happen’ to follow the guests after they have left the evening. Five different films were made to be used on Facebook, Instagram and Youtube, among other channels. From the films, we also produced some print ads.

LSOD secured that the films were pushed though the chosen channels and reached the viewers they were supposed to reach. The campaign has run on Facebook and Instagram since late autumn 2018 and has reached great results regarding, for instance, ad views, video views and engagement. During th following months, results could also be seen in traffic and booking requests on AVEQIA’s web site. And January 2019 turned into a really good month for AVEQIA. 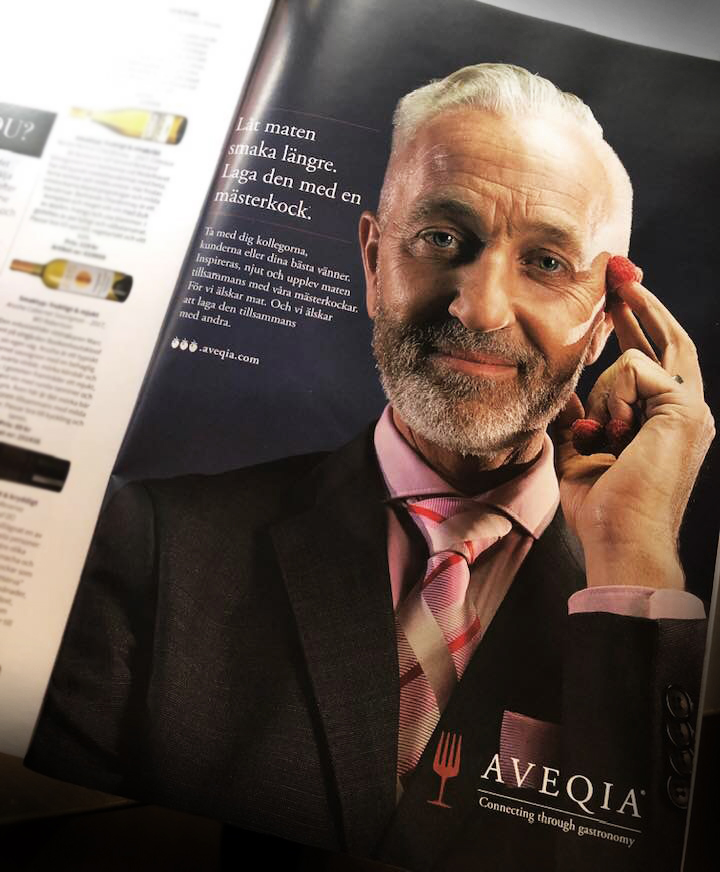 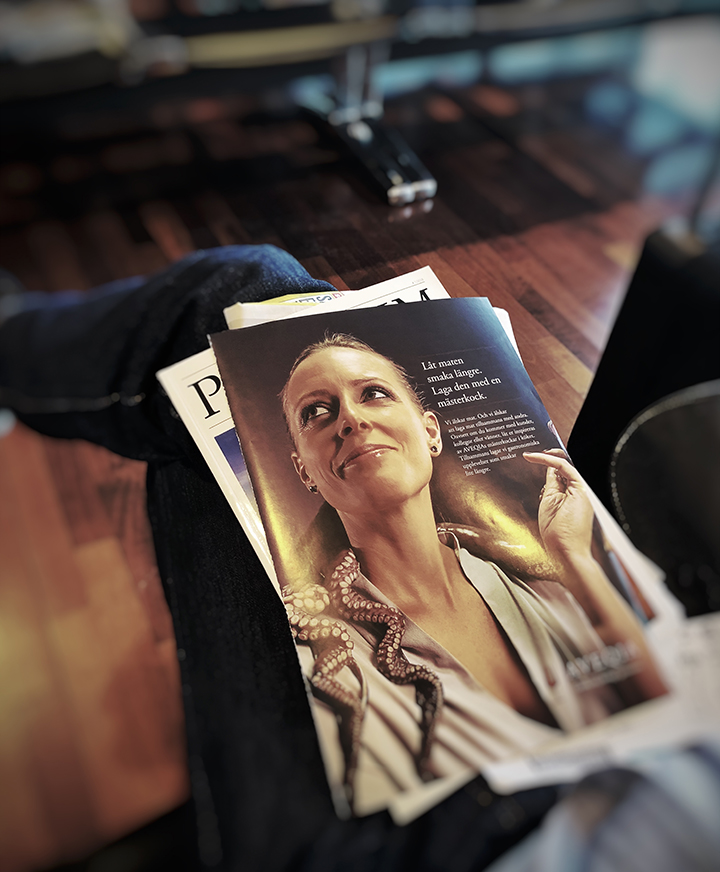